Scroll down to review the research that helps shape our work, along with materials from former BECMA events and publications by our partner organizations. If you have any questions about the information below, or want to add to our resources, email info@becma.org.

What is behind the persistence of the racial wealth gap? (2019) 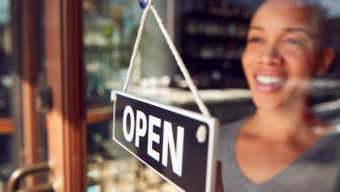 leashing the Potential of Entrepreneurs of Color in Massachusetts lays out a plan to position inclusive entrepreneurship as a central strategy to achieve a stronger and more equitable economy post-COVID. Produced by MassINC in partnership with the newly-formed Coalition for an Equitable Economy, the research highlights both the need and the opportunity to put inclusive entrepreneurship at the core of the state’s economic development strategy in 2021 and beyond.